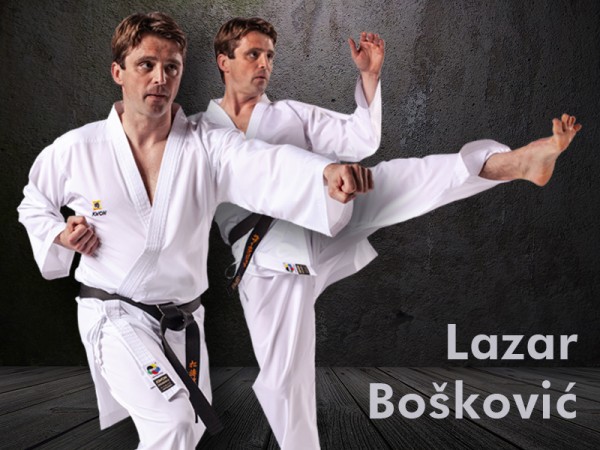 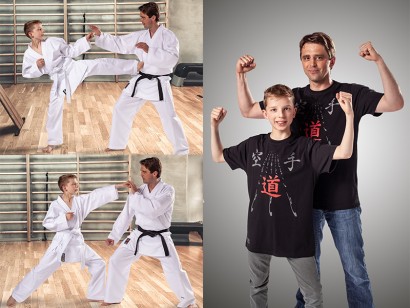 Lazar Bošković, one of the four karate world champions of the 50-year history of the German Karate Association, signs a cooperation agreement with KWON KG.

The contract includes both advertising and product advice in the field of karate. On the occasion of the conclusion of the contract, a photo shoot was held for the new KWON karate suits SUPRALITE and COMPETITIVE PLUS, which will be in stock from August.

Prof.Dr.-Ing.Lazar Bošković won the world championship in 2000 in the World Karate World Association WKF. In 2002, he crowned his active career with the Vice World Champion title. He was honored, among others, with the Silver Laurel Leaf, the highest sporting award of the Federal Republic of Germany.

He is the carrier of the 5th Dan (Shotokan), DOSB-Trainer A competitive sports, popular course instructor, national base coach and successful home trainer. Under his leadership as a long-time national coach his protégés were able to consistently achieve top rankings at national and international level, including the first world title for Germany in the Youth Girls.